Home
Education
GH Media School: All you need to know

GH MEDIA SCHOOL is Ghana’s fastest-growing media school, with a curriculum designed to teach and professionalize students for careers in the entertainment sector. Due to the school’s role as a media school that teaches students how to work in the media, it places more emphasis on practical work, which is made possible by cutting-edge equipment and logistics.

There are around 500 students registered for competency, certificate, and diploma courses at this institution. International students make up a significant portion of the student body. In 2015, its school was named the Most Promising School of the Year at the Ghana Tertiary Awards. Even though it is only a few years old, it has already become a leader in the media industry.

Mrs. Leslie Addo-Listowell is the founder of GH Media School, which came from a company called “Media Tribe Studio 233,” which is a multimedia company that makes branded and non-branded material for TV stations all over Ghana.

Who is the founder of GH Media School?

The school officially opened its doors in March 2014 with a class of 37 students and three instructors (the late Dr. Williams Opare, Mr. Clifford Ladzekpo, and Mr. Romeo Agyekum), as well as Mrs. Hilda Doe Manieson as the inaugural Dean of Students.

What courses are offered in media school?

Broadcast journalism and television and film production were the two primary departments when the school first opened its doors. The number of departments in the Media School has grown over time to three (3), which are:

Aside from its main media school, the school also controls two other schools. Specifically,

How much are the fees for GH media school?

To guarantee a spot in the program, students must pay the application fee within 14 days of receiving their letter of acceptance. In order to move on with the admissions process, students are assigned a student number.

Prior to registration, students are expected to pay 50% of their tuition; by mid-semester, 70% of the school’s costs are due, and students are provided with a 70% fee card that permits them to take their mid-semester examinations. In order to participate in the end-of-semester exam, students must pay all of their fees in full before the conclusion of the semester and receive FULL FEE CARDS. No midterm or final tests can be written by students who don’t have a 70 percent or full fee card, respectively.

How do I apply for GH Media School?

GH Schools admit students twice a year, between January and July, for both certificate and diploma intakes. Students are required to purchase admission forms from the school office or complete them online at the admissions website, which can be found here.

Applications must be submitted in person at the front desk, together with any other appropriate documents, after they have been completed. Applications that have been shortlisted are contacted and scheduled for an admission interview, after which they are awarded Admission Letters.

Criteria for Admission and Entrance Requirements

We accept school leavers from a variety of academic backgrounds, including general arts, visual arts, business, science, and home economics, among others, to our program. When a student is admitted, the only eligibility criteria that must be met is his or her willingness to study and learn.

Students (whether mature or not) are guided through these interviews to the certification or diploma sector of study that they wish to pursue. The school has a large number of older applicants and a small number of graduate students. This institution has evolved into a fountain from which the majority of Ghanaians and non-Ghanaians alike draw water in order to experience practical awakening.

Our application and admission process

The Ghana Media School is fully accredited to run diploma courses by both the Ghana Education Service and the Institute of Commercial Management Approved Teaching Centre. Therefore, prospective students have nothing to fear. In fact, over the years, GH Media schools have won awards such as; 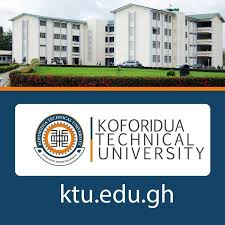 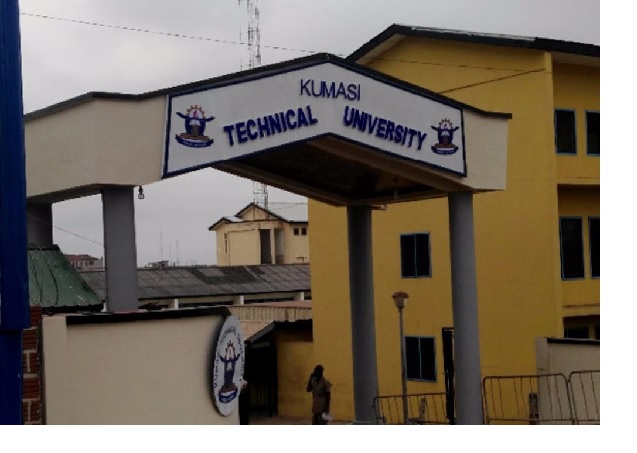