Japan is an island country which is located in the midst of the Pacific Ocean in Eastern Asia. The direct translation of the name Japan is “The Land of the Rising Sun.” The island is a stratovolcanic archipelago which is made up of about 6,852 different islands. Four out of these islands make up 97% of the whole of Japan’s land mass. They are Kyushu, Shikoku, Hokkaido, and Honshu and the largest islands of the bunch.

Japan is one of the super-power countries of the world and it has the third largest economy by GDP in the world. Japan is a great city for business as it is the fifth biggest importer and the fourth largest exporter in the world. The country also ranks at fourth with respect to purchasing power parity. Japan has the largest population of citizens who hold a tertiary degree in the world.

Recently, Japan denounced its ability to declare war. Despite this, the country still has one of the strongest armies in the world with the eighth largest army budget in the world. Japan has a very high proportion of skilled and educated labor force. Japan has the third lowest infant mortality rate in the world and the highest life expectancy in the world. Japan is recognized for its prowess in science, technology, entertainment, cinema, music, industry, video gaming, anime, and delicious cuisine.

If you are reading this then there is a high probability you want to know more about the Japanese Embassy in Ghana. Well, if you do we have you covered as in this article, we shall discuss extensively the Japan Embassy in Ghana.

Functions of the Japan Embassy in Ghana

The second function is that the embassy works with the host country to facilitate strong bilateral ties between both countries. To achieve this it must outline key areas of interest and develop these to ensure it creates a win-win situation for both countries.

The embassy also ensures that all visa related issues are handled appropriately especially with respect to applications, interviews, and approvals. Finally, the embassy caters to the citizens of Japan on Ghanaian soil, ensures their security, and keeps them in line with the Ghanaian constitution.

Working Hours of the Japan Embassy in Ghana 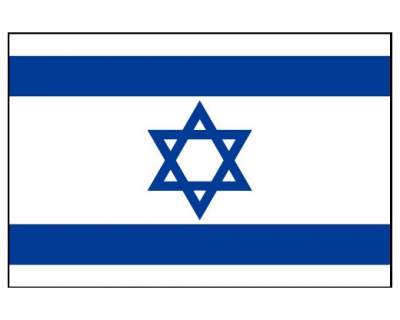 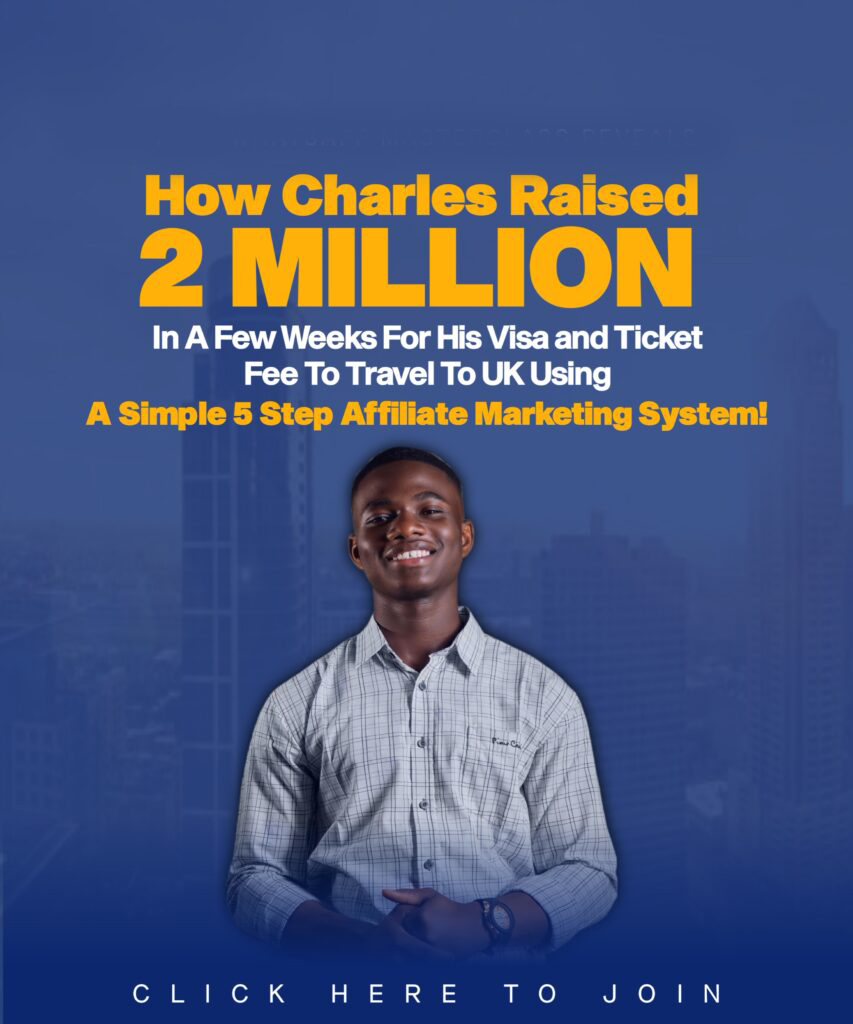