With classy and fashionable cars becoming a real trend these days, lots of automobile brands have erupted with loads of breathtaking designs. While some of these brands have been in existence for quite a while now, some others are just finding their way into the market, and that, they are doing with full force. One of these new generation automobile brand is Kia. Kia automobile stormed Africa in little over a century ago. They have made their impact in this part of the world, creating a large market in the Western part of the continent, especially Nigeria and Ghana.

It is fair to say that Kia automobiles have had it good over the years in Ghana. Their cars are becoming more popular and the fact that the spare parts are becoming readily available only increases the popularity of the brand.

With the parent body Hyundai established in 1998, Kia Motors hit the shores of Ghana at a time the automobile industry was experiencing an overflow. Everyone wanted a simple and classy car that is relatively affordable and easy to use. Kia cars, in every way possible, fit the bills, making them a very sizeable option for whatever purpose and environment.

Kia Motor’s greatest competitor in South Korea remains Hyundai Motors. Nonetheless, both production outlets are almost inseparable in ownership and management, with each owning significant shares in each’s equity. It is easy to see why there is a striking resemblance in their designs and some other basic features. Although they are still some miles away from the likes of Toyota, Honda and other highly rated automobile companies, Kia cars are gradually becoming the darling of the market and a reasonable and cheap alternative to seemingly luxury cars in Ghana today.

There are lots of Kia models available in the market today. From the smallest Picanto to the elegant Sportage, it is obvious the automobile brand is ready to compete with the very best in the industry. The Kia Sorento and Optima are other top models from the brand. Here we will consider the prices of Kia cars in the Ghanaian market today.

In case you are wondering how much Kia vehicles go for in the Ghanaian market today, you are on the right page. Kia cars are gradually becoming among the most sought-after cars in Ghana today and it is easy to see why. Apart from the fact that they are relatively affordable, the vehicles produce some simple and classy style that ensures dynamism in the use of the vehicles. They are great for personal use and blend very well in official environments.

Prices of Kia vehicles vary, depending on the model, whether it is new or used, mileage, and several other qualities that people look out for in a vehicle. Notably, Kia has a lot of offices and sales outlets in Africa, with the majority of the offices situated in Ghana and Nigeria. Their products can be gotten directly from the manufacturers or any of their outlets in Ghana.

Fairly used cars move the market in Ghana. Although this class of cars may not be as neat and sleek as brand new cars, they efficiently do the work for you. Lots of people opt for fairly used cars as they believe it is not only cost-effective but also serves as great alternatives for relatively expensive brand new versions. The problem with fairly used cars usually arises from lack of maintenance and pre-existing hidden problems; issues that are usually not found in foreign used cars. Unlike locally used versions, foreign used cars are usually neat and sometimes, as neat as brand new.

Factors including the physical condition of the vehicle, fuel mileage and similar factors affect the price of the vehicle. The price here will be presented in ranges. This is simply because used cars (foreign or local) do not have fixed prices. It is also possible to find an older model that is more expensive than a newer one. Generally, locally used vehicles are cheaper than their foreign used counterpart. 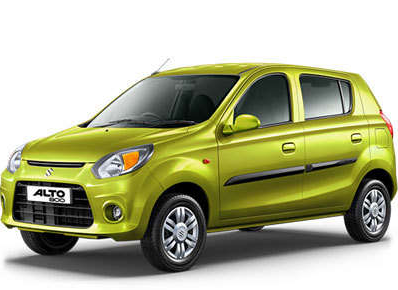 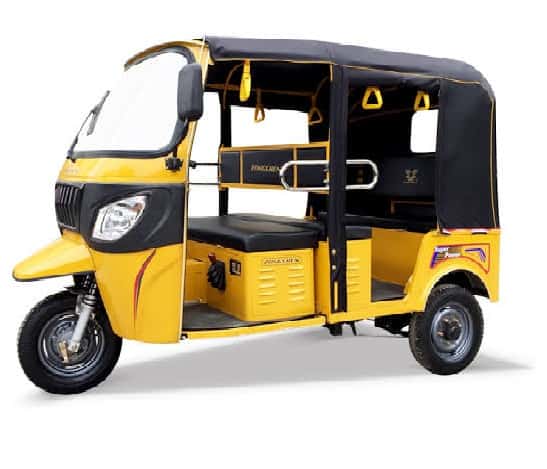