Home
Electronics
Price of the iPhone 13 Pro Max in Ghana

When it comes to smartphone production, Apple is a household name, and its latest iPhone 13 Pro Max has cemented its position as the industry leader.

Ghanaians, just like their counterparts in other countries, love good things as well, and as the saying goes, “who does not like better things?”, many smartphone users in Ghana love to have a test of Apple’s latest offering. While for some, the price is not an issue, for others, knowing the iPhone 13 Pro Max price in Ghana is very important.

If you are one of those people scrapping the world wide web for information on the iPhone 13 Pro Max price in Ghana, then, fortunately, you are at the right place. In this post, we will give you basic information about the phone and then conclude with its selling price as obtainable in Ghana.

A special event held at Apple Park in Cupertino, California, on September 14, 2021, saw the introduction of the gadgets, the iPhone 13 and iPhone 13 Mini. The smartphones went on sale 10 days later, on September 24, according to Apple.

The iPhone 13 Pro Max has a 6.7-inch display with 1284 x 2778 pixels. Also, the model features the Super Retina XDR OLED display with an improved typical brightness of up to 1000 nits and a maximum brightness of up to 1200 nits. In addition, for the first time in an iPhone, the iPhone 13 Pro Max features a variable 120 Hz refresh rate, which can be set as low as 10 Hz in order to conserve battery life.

The iPhone 13 Pro Max is insanely fast, thanks to its new A15 Bionic CPU, earning it the title of the world’s fastest smartphone in the process.

Interestingly, the iPhone 13 had a significantly lower score of 4,436/1,668, which we believe is due to the Pro Max’s higher RAM capacity.

Also, the iPhone 13 Pro Max transcoded a 4K file to 1080p via the Adobe Premiere Rush app in under 25 seconds, so video editing should be a breeze with this device. That’s just slightly quicker than the iPhone 12 Pro Max’s time of 28.5 seconds, but it’s far faster than the Samsung’s record of 1 minute and 2 seconds.

The iPhone 13 Pro is equipped with four cameras: one front-facing camera and three rear-facing cameras, including a telephoto, wide-angle, and ultra-wide-angle lens. The back-facing cameras on all of the new iPhones have bigger sensors than those on the iPhone 12 Pro, allowing for more light collection.

The wide and ultra-wide lenses also have wider apertures, which let them collect more light and perform better in low light. For the first time on an ultra-wide camera, autofocus is also available. Its narrower aperture than the 12 Pro’s is one of the advantages of using the 77 mm telephoto lens, which allows for the first time to employ Night Mode on a Canon camera. The bigger telephoto lens also allows for a 15x improvement in digital zoom capacity.

The cameras take advantage of Apple’s most recent computational photography engine, Smart HDR 4, which was released earlier this year.

During the capture process, users may also choose from a variety of photography styles, such as rich contrast, colorful, warm, or cool, to suit their needs. Apple says this isn’t a filter because it works with the image processing system during capture to make small changes to a picture while it’s being taken.

The camera has a macro setting that allows it to focus as close to a subject as 2 cm away from it. It takes advantage of the ultra-wide camera’s ability to focus. When the camera is close enough to a subject, it automatically starts taking pictures with the focus mode on.

The design of the iPhone 13 Pro and iPhone 13 Pro Max is mostly unaltered from that of its predecessors. The rear camera module, on the other hand, now covers a greater area as a result of the bigger lenses. Compared to prior generations, the “notch” on the front display, which houses the Face ID and camera module, is now 20 percent smaller.

What is the price of the iPhone 13 Promax in Ghana?

The price of the iPhone 13 pro max in Ghana varies and depends largely on the store of the website you are purchasing it from and the amount of international storage.

Following extensive research from various merchants and physical store visits, we have arrived at the following accurate prices for the iPhone 13 Pro Max in Ghana: 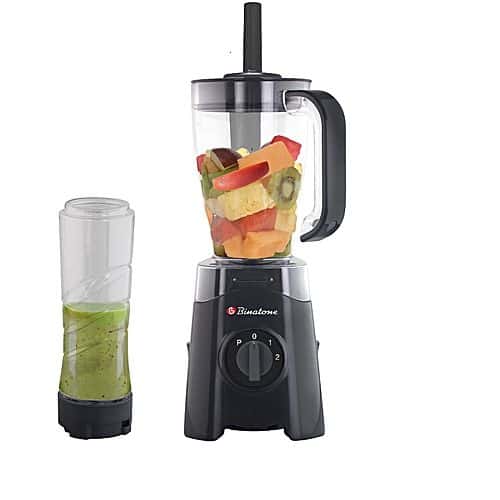 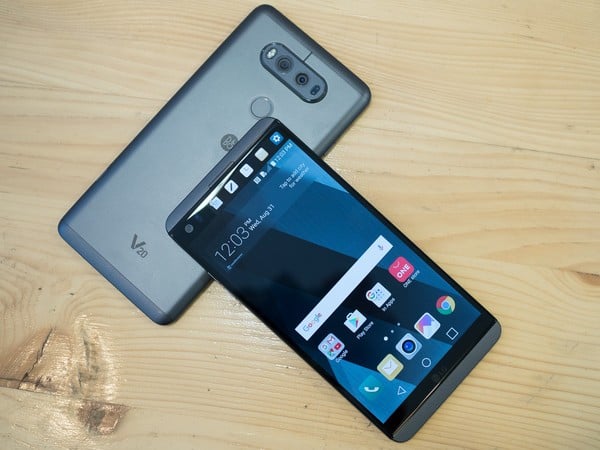 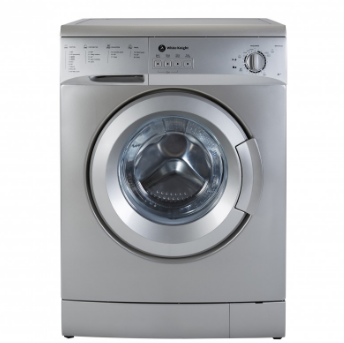 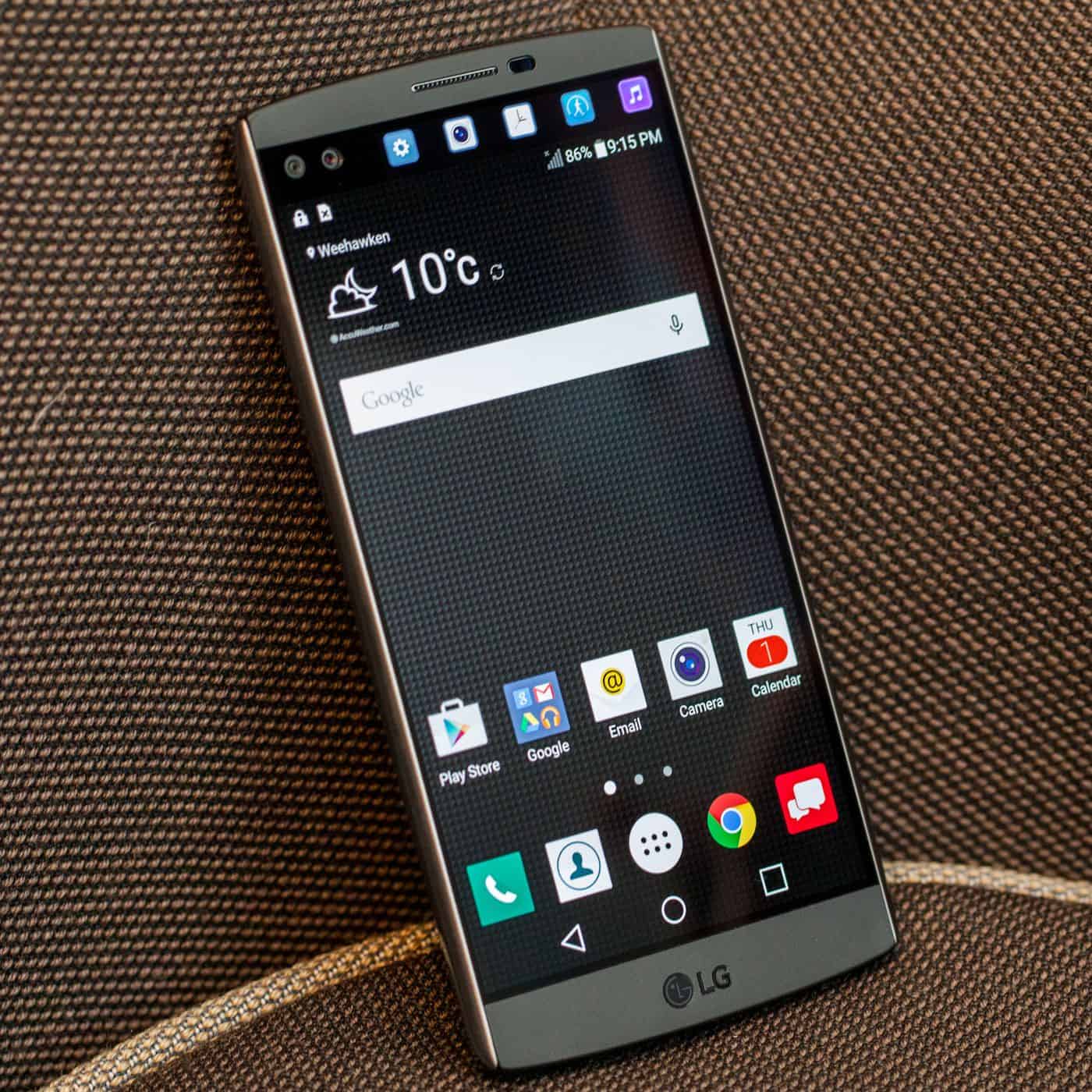 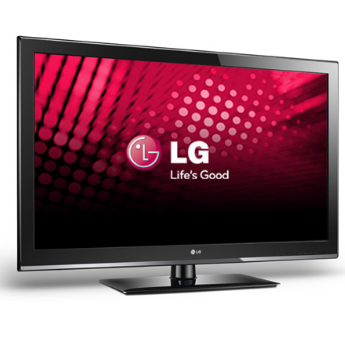