The gaming world is evolving and Sony is playing a big part in that. The world has not only fully embraced the innovation, creativity, excitement and experience that comes with Sony gaming consoles, they are also gradually coming to the understanding that Sony remains the king of the gaming industry. While their inventions have not only ruled the market over the years, they have also been the most popular and widely played in the world, especially in the western parts of Africa.

Sony introduced the PlayStation many years ago and has since then ruled the video game market. The PlayStation has evolved since its introduction to the market.

The PlayStation 3 was introduced when the gaming industry was becoming a hit. Released after a very successful PS 2 campaign, play station 3 needed little introduction as the PS 2 already opened the floor for the gaming experience. Although PlayStation 4 has been released and has eclipsed the reign of PS3, it is still worth taking a look at the gaming console.

When it comes to the gaming experience, PS3 gives you a feeling that you will never forget in a rush. From the HD quality, advanced video and audio qualities down to the outstanding handling and over control, PS3 gives you a feel some mile above PS2. Imagine using a gaming console with realistic graphics and entertaining sound effects. Imagine a gaming console that has the capacity to allow you to connect and play with people around the world. Imagine a gaming console that affords you freedom from wires and cables; PS3 not only gives you that experience on a whole new level.

It is easy to see why the PlayStation 3 has won the market in Ghana. Sony has stunned the market with the introduction of PS1, and 2 over the past decades, practically ruling the gaming world and dictating the overall gaming market.  Just when you thought Sony was done, the PlayStation 3 was introduced and it leaves just a single question in mind: Can Sony ever stop being creatively amazing?

The list below shows the average price range of fairly used PS3 in Ghana. We will highlight how much foreign used and locally used versions of the gaming console go for in the current market.

Note that the variation in the prices listed above is a result of some factors which include the physical condition of the gaming console, efficiency, additional features and other basic factors.

See Prices of Other Playstations in Ghana 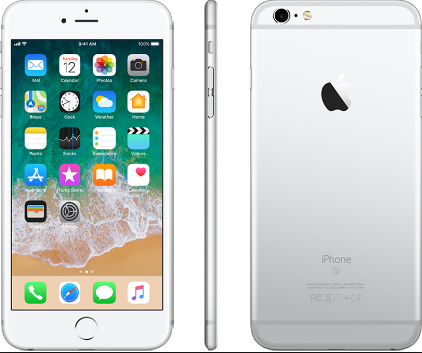 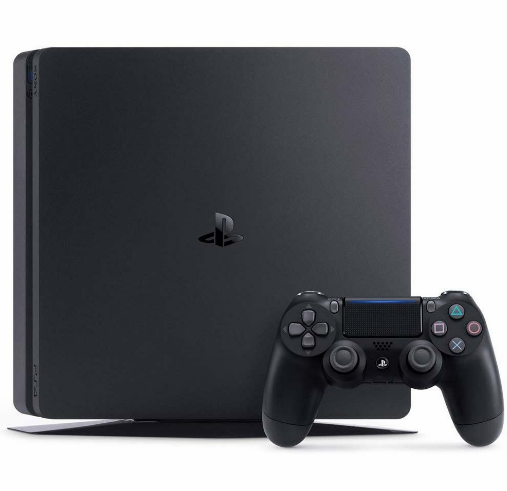