You are here: Home / Archives for PGadmin

Video games have become pretty much as important as mobile phones. These days not only teenagers get hooked to game consoles and play for long hours in a day, but adults also take to video games to entertain themselves. The continuous demand for creative video games has seen the upsurge in the release of high-end video games to meet market demand. 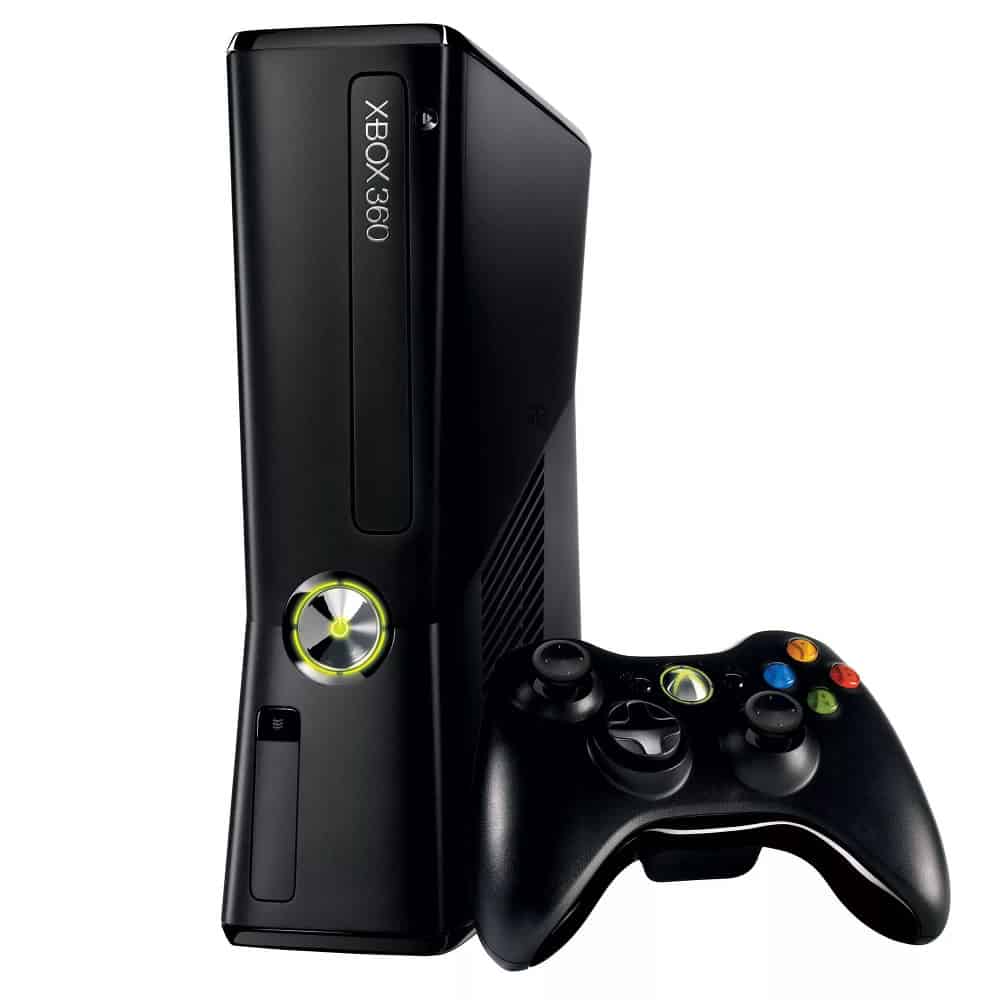 Not only have game developers who build video game consoles topped the quality of their products to give video game lovers a thrilling gaming experience, game console brands like Microsoft also introduced the Xbox 360 to be the successor of the original Xbox.

The Xbox 360 is one of the powerful and superb gaming consoles in the market. It rivals with gaming consoles from other brands like Sony (PlayStation), and Nintendo (Nintendo Switch). Although these brands produce just as powerful machines, the Xbox 360 stands with its amazing graphics and it features better controllers, interface, and online support.

The price of the Xbox 360 is cheaper than gaming consoles from other brands. This is quite surprising since the Xbox features a better interface and controller than the others.

The Xbox 360 might not be the latest gaming console from Microsoft, but it still remains one of the most popular. You can get the Xbox 360 directly from Microsoft offices or their distributors around the country.

Below is the current price range of Xbox in Ghana

As you can see the Xbox comes with two storage options – 250GB HDD or 4GB flash memory. This and other factors like the accessories included, your location, and the store you choose to buy from determines the exact price of the console.

Prices of Used Xbox 360 in Ghana

If you can’t afford the brand new console, you could always opt for the used ones. The Xbox 360 is a rugged and well-built console, so you’re are likely to get a neatly used version. However, the neatness of the console will depend on the previous owner.

Some owners would choose to sell their consoles after it has developed some irreparable fault (something they won’t share with you during the purchase). Before buying test-run the console to ensure that it is in good working condition. Also, make a thorough check of the body and confirm that all its parts are in the right place.

When compared to the previous models, you will see significant changes in the design of the Xbox 360. First, the matte plastic on the body has been swapped for a better-looking gloss black design. It also features sharp edges and harsh lines that make it less prone to wear and tear. On the side of the console is the large opening showcasing the system’s case fan.

Another area that got a much-needed upgrade is the controls. The power and disc eject buttons no long need a hard press to function as they did in other versions. The clunky buttons have been replaced with capacitive touch buttons that respond to the slightest touch.

In the old console, moving the console while a disc was spinning inside would result in a severely scratched disc. Unfortunately, the result is even worse in the Xbox 360. Still, we consider the almost quiet operation of the disc drive as a bonus.

Coupled with a slimmer, more power-efficient CPU with integrated GPU, you are less likely to be disturbed by the spinning sound of the disc with this new console.

On the back of the console, you will find the three additional USB ports to plug additional devices. Another unique feature of the Xbox 360 is its Aux port which both operates and powers up the console.

The HDMI or the proprietary Xbox AV port is just the same, so your old AV cables will fit and work perfectly. There is also an Ethernet network port that allows you to connect to the internet, although the console comes with built-in Wi-Fi capability so you can connect wirelessly to the console.

The Xbox 360 features a more compact hard drive case in a slot on the underside of the console. This is better than the fat top-loading hard drive of the previous models.

Vodafone is one of the largest and most affordable network providers today. The company offers one of the best data bundles to Ghanaians which makes them the preferred network for heavy data users.

In this article, you will find everything on Vodafone Ghana data bundles, prices & subscription codes. You will also find details on how to check your data balance, and how to unsubscribe from a data plan. You will also find information on auto renewal and data rollover. 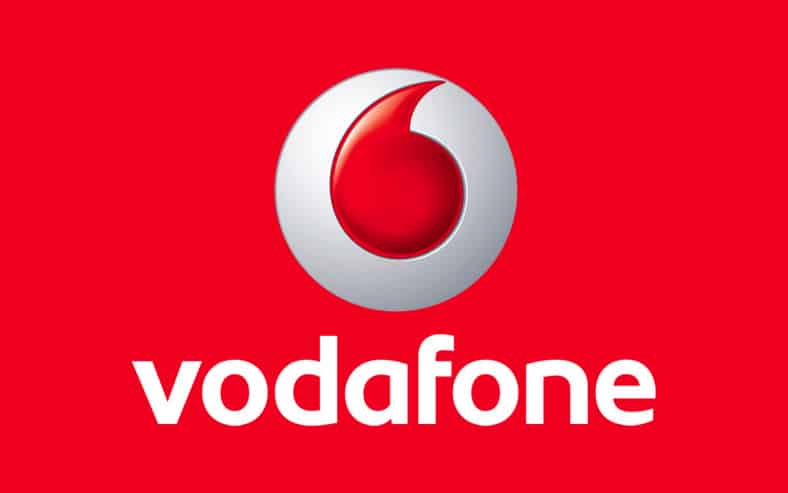 There are several ways to check your Vodafone data balance. You can dial

*126# – this code only shows the balance on bundle allocations

If you wish to unsubscribe from a data plan or you want to opt for another data plan, you can do so through the following channels.

You can also unsubscribe by dialing 9090 and confirming their unsubscription.

When you subscribe to a data plan on Vodafone, you will receive a message confirming the exact offer benefits of the data plan. You can choose the auto-renewal option so that your data balance will be renewed when your data plan expires. When you sign up for auto-renewal, Vodafone will roll-over unused data allocations and add them to your new data plan.

The University of Education Winneba Sandwich Programme is part-time programmes for teachers and other interested applicants to study in the Faculty of Education.

In this article, you will find the complete list of the University of Education Winneba Sandwich Programmes and the entry requirements for its programmes. 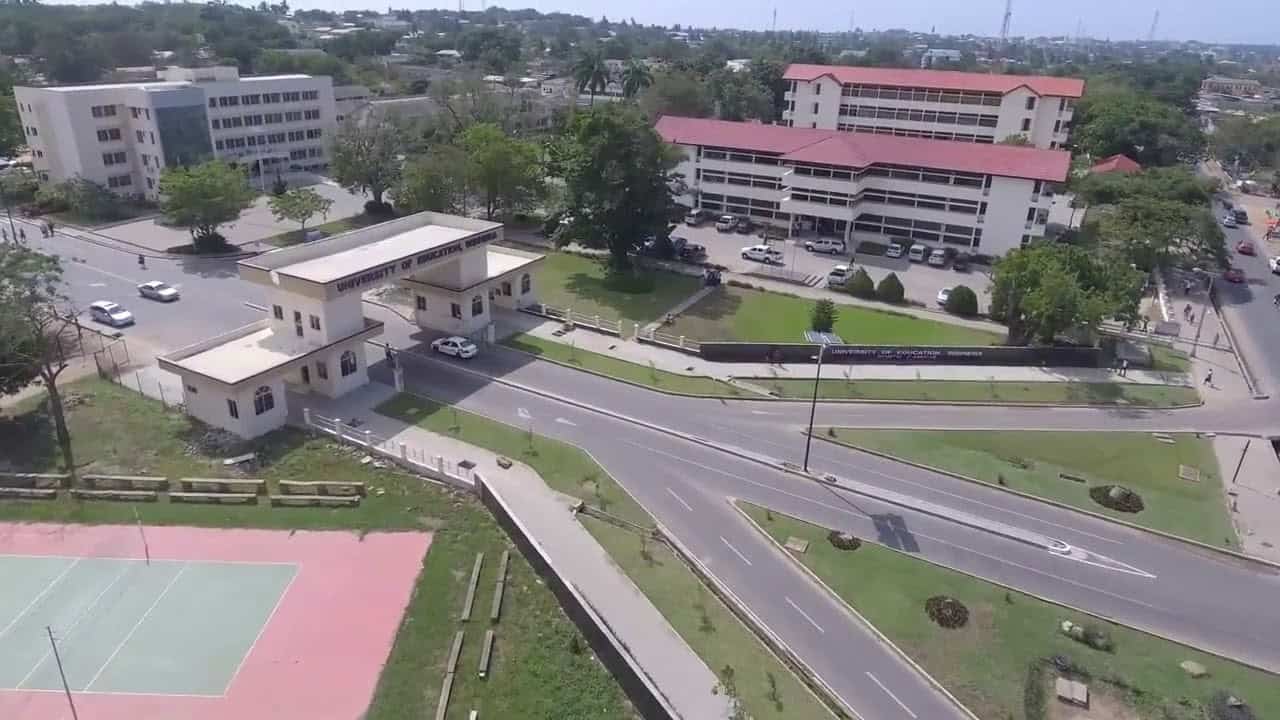 The following Programmes are available for the Sandwich Session:

This programme is run in the distance learning mode.

University of Education of Winneba programmmes is targeted at individuals interested in the social sciences and business education. The University was formed due to the merger of seven diploma awarding colleges namely; 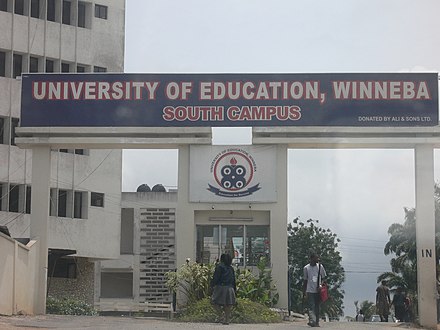 List Of Undergraduate Courses Offered At University Of Education, Winneba

Below is the complete list of the undergraduate courses offered at the University of Education, Winneba UEW

List Of Postgraduate Courses Offered At University Of Education, Winneba

Below is the complete list of the postgraduate courses offered at the University of Education, Winneba UEW

About the University of Ghana School of Nursing 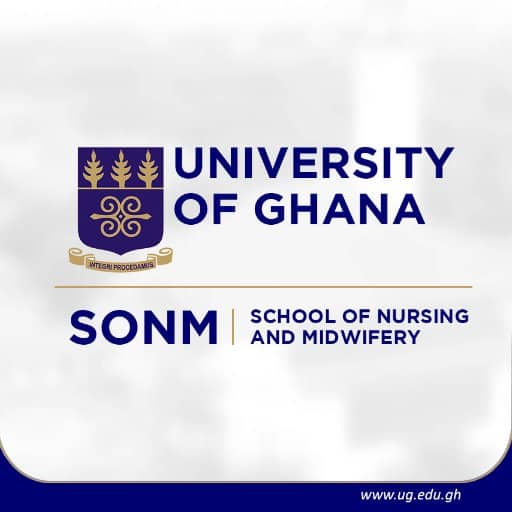 The University of Ghana School of Nursing was initially established as a Post Basic Nursing Institution in 1963 and was tasked with the preparation of Diploma awarded Nurse Tutors for basic nursing training institutions. Later on, the school started offering certificate courses in Nursing Management and diploma courses in Nursing Service Administration.

In 1980, it became the Department of Nursing and was placed under the Faculties of Science and Social Studies. It was later upgraded to a School and made a part of the College of Health Sciences.

Currently, the School of Nursing is divided into five departments through which it offers undergraduate and graduate programmes.

The graduate programmes offered in the school include

The School of Nursing runs a 4-year undergraduate programme leading to the award of Bachelor of Nursing. Students apply for this degree will graduate in one of the following fields

In the undergraduate programme, the student will be exposed to the theory and practical aspects of the course. The 4-year programme is divided into 8 semesters with two semesters per academic year.

Master of Philosophy (M. Phil)/Master of Science (MSc) in Nursing

The Master of Science (MSc) and Master of Philosophy (M. Phil) in Nursing programmes are run for a period of 12 months and 24 months duration respectively.

The programme is in collaboration with the following institutions

For the Paediatric Nursing programme, the School of Nursing receives sponsorship from the Canadian International Development Agency (CIDA) and support from by SickKids Foundation of Canada.

Applicants who wish to apply for the undergraduate programmes at the University of Ghana School of Nursing must meet the following requirements.

WASSCE / SSSCE Holders will be admitted at Level 100

Diploma Holders will be admitted at Level 200

International students will have their results verified by NAB / University of Ghana to ensure that they meet the eligibility requirements before they will be considered for admission.

How to Apply For University of Ghana School of Nursing

Ghanaian students are required to purchase an e-voucher through which they will complete their registration. These applicants can obtain their e-voucher from any of the following banks for GHc200.00

Diploma/HND degree applicants will be required to scan and attach their Diploma/HND transcripts and certified copies of “O” and “A” Level certificates/result slips. The scanned documents should be in a single PDF or WORD document and attached to the application form.

International Students and Ghanaians Applying from Abroad are not required to buy the e-voucher, but they will complete their application forms online.